I started writing my manuscript five days ago. I plotted the heck out of it, wrote out a directory of scenes, though not as detailed as I usually do. I’ve got two tabs (on my laptop) open constantly: Synonyms and Steampunk images.

One of the things you want when writing your manuscript is a character-led story. This means that your character makes logical next-step decisions that further the plot. It is not done by having your outline in front of you and thinking, “I really need him to get here, so I’ll have him do this.” That may work, but often times, it can come across to the reader as feeling contrived.

In the same vein, you also want to make sure your character is active versus passive. What does that mean? It means your character’s decisions further the plot and they actively make those decisions. Not a case where things are happening in the story “to” your character, with other characters making the important decisions.

Now, that said, it is okay if it’s part of your character’s arc, or journey, through the story. If their issue is being passive in the beginning, but they become an active participant in their own life as they grow personally, that can work. This is what is happening in the story I’m writing. She runs the show and he watches, unaffected. But when he is forced to endure the Reformatory, it changes him and he begins to make decisions on his own. Soon, he will be breaking out of his mold. But I just started and I’m only 20,000 words in so far.

If you are taking this journey with me, and you’ve got a great concept, and plotted out your scenes. Now is the time to turn on the music and write. They say, “Write drunk, edit sober.” It’s attributed to Ernest Hemingway, but that is incorrect. I don’t think anyone knows exactly where it comes from, but the point is good. Get creative, pull off your blinders and let go of your inner editor, and just write. You have the rest of your life to edit the thing…AFTER you have it written.

Don’t go back to page one and change your mind right now. Do not go back at all. Move forward. I mean, if you need to go back a page and read to get in the mood to write, go ahead, but for the most part you want to keep throwing that crap on the page. And it will be crap. You’ll see. “All first drafts are shit.” And that IS from Ernest Hemingway.

You will have plenty of time to go back and edit. Have beta readers help you… I am jumping ahead. Sorry. For now, vomit out all the words. Get the story out.

For me, I feel like my beginning is pretty heavy on the narrative as my MC is describing the things he sees in his new world, and he learns that English is illegal, so he doesn’t say much. I am tempted to go back and fix it. Soooo tempted. But this is not the time. I would never finish the book if I let myself go backward. So press on.

One of the things that I’ve learned are words to cut. I have a blog post on it here. But as I’m writing, I have those words in the back of my mind and I form my sentences, trying to use different words. Do I forget when I get in the groove? Absolutely. But there are fewer corrections I’ll have to make when editing.

Another thing to keep in mind while writing is voice.

Every author has a voice. It is the way a story is told. It’s the way a writer phrases things, describes scenes, and structures sentences.

What about the character? There is something called Character voice, and it is different than the writer’s voice. The character’s voice is expressed in the way the main character views the story, how they see their world. Each character should have their own distinct voice. I wrote a blog on voice, as well, that can be found here.

A strong voice is cultivated in the editing process with concise language, sensory words, and emotional expression. Do not think the word concise only means “short.” The definition of concise is: giving a lot of information clearly and in a few words; brief but comprehensive.

So, you want to focus on brevity, clarity, precision, and language style.

For a strong writer’s voice, focus on being clear with your descriptions, use language that your target readers use, use words to make pictures in the reader’s mind, and finally, vary your sentences. Add rhythm to monotonous lines that are all the same length.

And finally, for today, if you are writing fantasy, like me, you must follow some rules. I wrote a post on writing Battles with Magic, you can find it here. I suggest you take a moment to read important tips, such as: Magic takes a lot of energy- whether your character has magic inside themselves or uses energy from nearby sources, or even an object like an amulet, the magic should be finite or have a cost. Maybe using magic can give you warts, or brain damage?

Or this one: Make clear before the fight, the price of your protagonist’s failure.  These are the “stakes.” During the battle you can have a little thought about it, but when fighting, there is not time to ruminate on things. Fighting is told with short sentences and quick thoughts.

Last one: Use a lot of descriptive language with verbs. Do not rely on adverbs.  Maybe she stuck him swiftly with a knife and slowly drew it out, but what if you said instead that she plunged her blade in his chest to the hilt and drew it out like a sigh? Use your words carefully, and use your thesaurus.

If you are writing along with me, leave your genre and word count in the comments or send me a message. I am interested, and happy to help if you guys come up with issues. Or email me and I’ll make a new blog post addressing your problem.

I’m going to get back to work now. Everyone have a great week! And keep writing!! 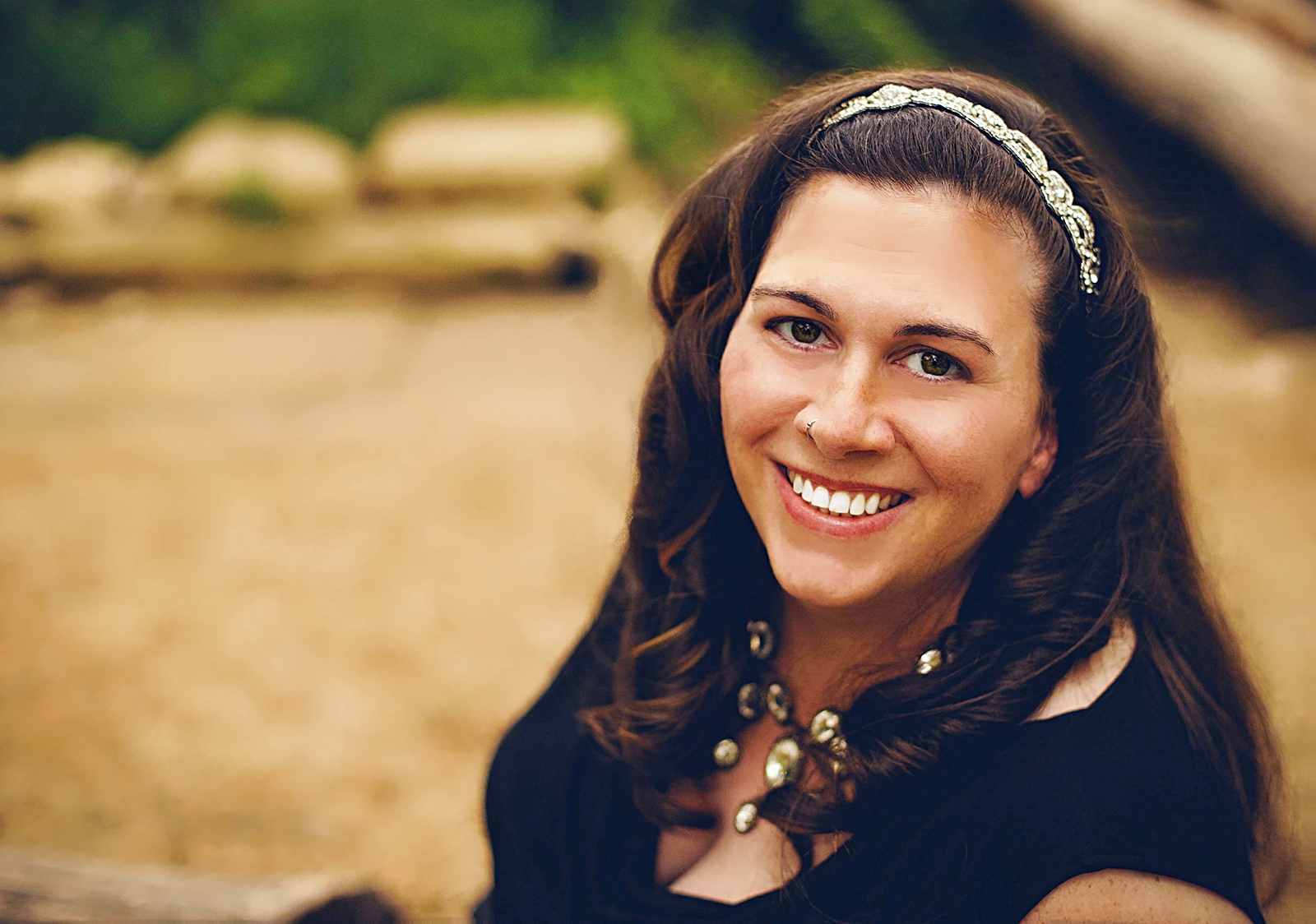 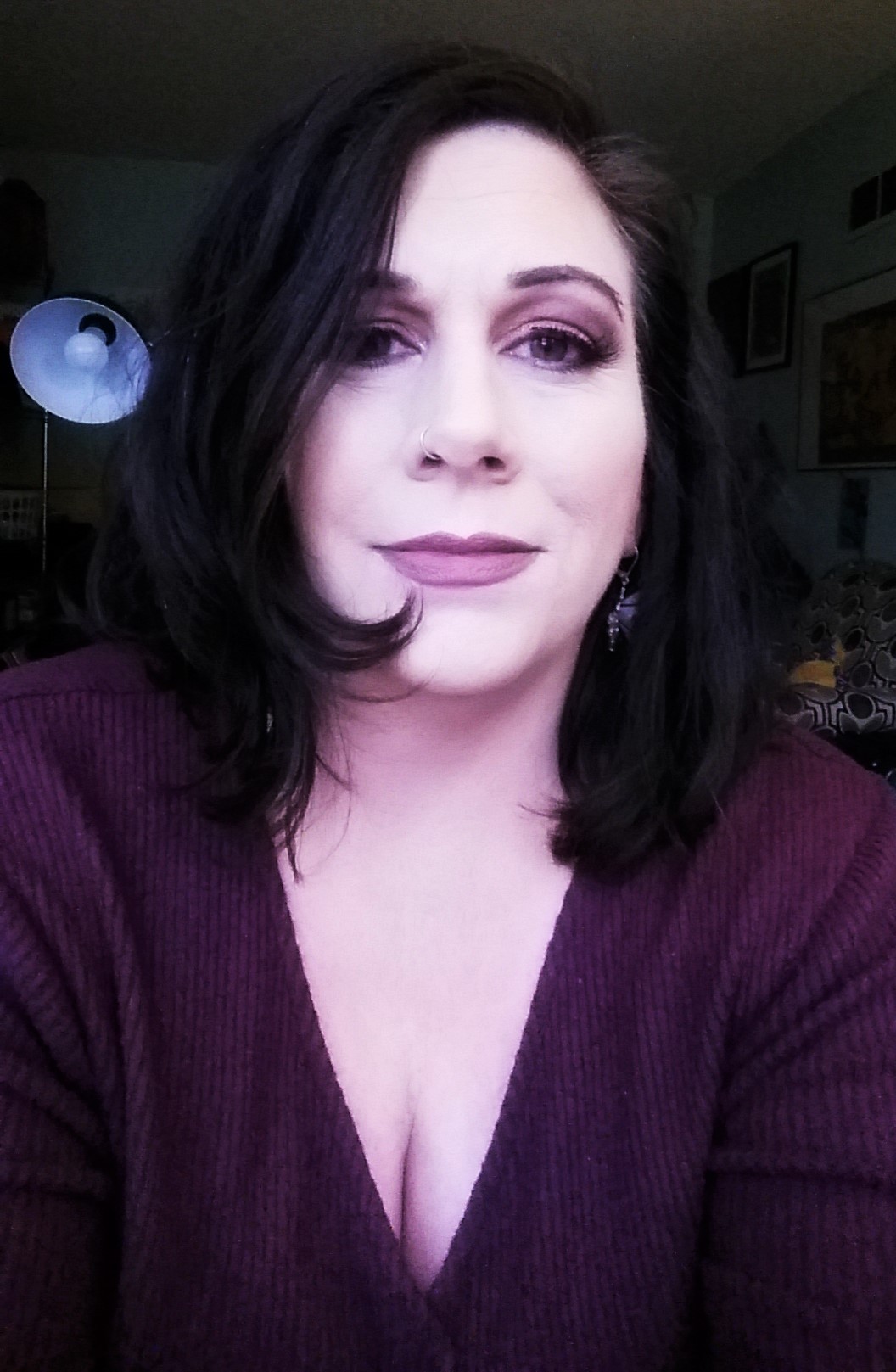 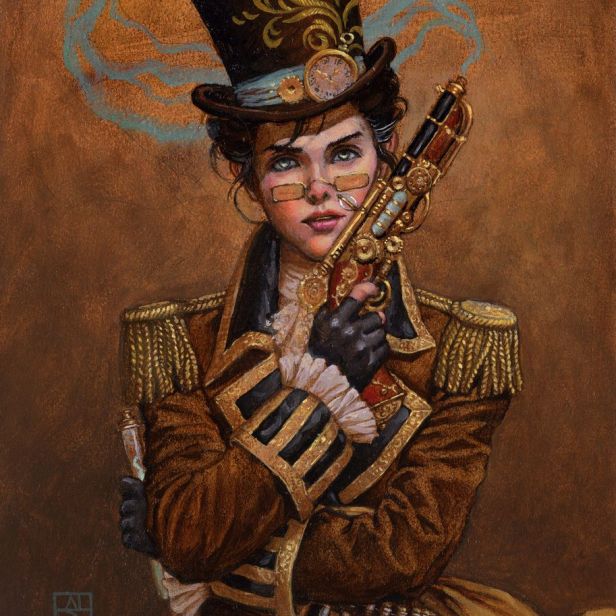